The key technology of network security 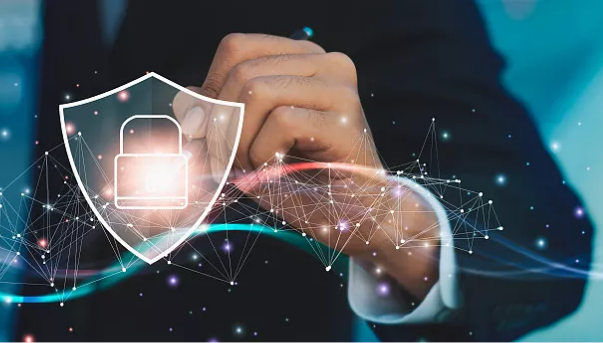 The virtual network technology is mainly based on the LAN switching technology (ATM and Ethernet switching) developed in recent years. The switching technology develops the traditional broadcast-based local area network technology into a connection-oriented technology. Therefore, the network management system has the ability to limit the scope of LAN communication without the need for expensive router network layer communication can cross the router, so the attack can be launched from a distance. The implementation of IP protocol suite by various manufacturers is imperfect. There are relatively more security vulnerabilities found at the network layer, such as IP sweep, teardrop, sync-flood, IP spoofing attacks, etc.

The firewall is at the bottom of the 5-layer network security system and belongs to the category of network layer security technology. At this layer, the question that the enterprise puts forward to the security system is: whether all IPs can access the enterprise's internal network system, if the answer is If it is "Yes", it means that the enterprise intranet has not taken corresponding preventive measures at the network layer to control the centralized security management of system access. However, enterprises can use Firewall to prevent attackers from obtaining useful information for attacking network systems, such as Finger. and DNS. Firewall can record and count network traffic through Firewall, provide statistics about network usage, and Firewall can provide statistics to determine possible attacks and detections.

Viruses have always been one of the main problems of information system security. Due to the extensive interconnection of the network, the transmission route and speed of the virus are greatly accelerated. The main technologies of virus protection are as follows: (1) Prevent the spread of the virus. Install virus filtering software on firewalls, proxy servers, SMTP servers, web servers, and groupware servers. Install virus monitoring software on your desktop PC. (2) Check and remove viruses. Use antivirus software to check for and remove viruses. (3) Upgrade of virus database. The virus database should be continuously updated and distributed to the desktop system. (4) Install Java and ActiveX control scanning software on firewalls, proxy servers and PCs, and prohibit downloading and installation of unauthorized controls.

Using intrusion detection technology firewall technology, after careful configuration, can usually provide secure network protection between internal and external networks, reducing network security risks. However, just using firewalls and network security is not enough: (1) Intruders can look for backdoors that may be opened behind the firewalls. (2) The intruder may be inside the firewall. (3) Due to the limitation of performance, anti-flame usually cannot provide real-time intrusion detection capability.

The host-based security monitoring system has the following characteristics: (1) Accurate, it can accurately judge intrusion events. (2) Advanced, which can judge the intrusion events of the application layer. (3) Immediate response to intrusion time. (4) According to the characteristics of different operating systems. www.asmag.com.cn 31 (5) Occupy the precious resources of the host. The main points of choosing an intrusion monitoring system are: (1) Protocol analysis and detection capabilities. (2) Decoding efficiency (speed). (3) The completeness of its own security. (4) Accuracy and integrity, anti-spoofing ability. (5) Mode update speed.

The main performance of network security scanning should consider the following aspects: (1) Speed. Security scanning within a network is time-consuming. (2) Network topology. Through the graphical interface of GUI, one step or certain area of equipment can be iteratively selected. (3) The number of vulnerabilities that can be found. (4) Whether to support customizable attack methods. Often powerful tools are provided to construct specific attack methods. Because there are differences in the implementation of the same protocol between servers and other devices in the network, the pre-made scanning methods cannot meet the needs of customers. (5) Report, the scanner should be able to give a clear security vulnerability report. (6) Update cycle. Manufacturers that provide this product should update the newly discovered Anson vulnerability scanning feature as soon as possible, and give corresponding improvement suggestions.

The future trend of network security

At present, security equipment has become one of the basic components of network construction, and more and more users are beginning to choose the system-wide security construction scheme for the entire network, rather than the traditional network security construction scheme consisting of security equipment alone. For network equipment and network security products of different manufacturers, if they are integrated to provide added value that cannot be provided by independent deployment and achieve the effect of "1+1>2", additional targeted adaptation development is required to increase the Construction costs; and for comprehensive manufacturers that have both network equipment and network security products, their network integration solutions do not need to be customized and developed, which has a natural cost advantage.

Therefore, the development of network-wide systematic security will further enhance the market competitiveness of "network + security" comprehensive manufacturers, and is expected to gradually expand their market share.
Back to List 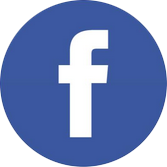 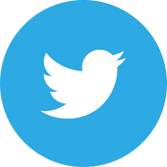 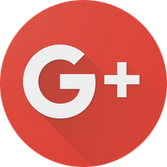 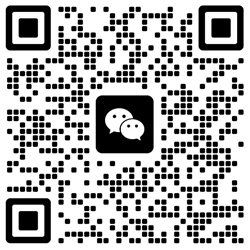